Ward is one of the Character Stats which is a temporary magical shield that protects your health pool, as in Combat Calculations it takes damage before health. There is no maximum to how much ward you can have. Ward also disappears over time. It disappears faster the more you have. 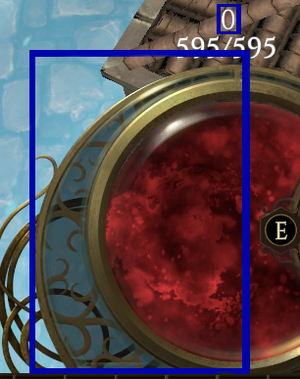 By default a player has no Ward. There are several Skills and effects which give or generate Ward for a character. Ward Retention slows the rate of decay.

Any ward a player has will decay according to the decay formula: