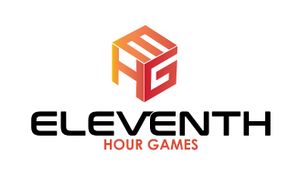 Eleventh Hour Games (often referred to as 'EHG' or 'Eleventh Hour') are the developers of Last Epoch. The company began working on Last Epoch in 2017, and in 2018 launched a successful KickStarter aimed at securing funding for Last Epoch as well as a way of promoting the game. EHG are an indie developer who currently distribute Last Epoch through Steam as well as a standalone client available from the game's official website.

Approximately three dozen people are involved with the development of the game as of Q1 2020. Some of these people are featured on a Meet The Team page on Last Epoch's official website.

Members of Eleventh Hour Games known to post on the official forum include;