The wait is almost over! Beta will be live at 11:00 AM CDT on April 30th. The website and login will be down for up to an hour beforehand.

Here are the patch notes!

The Monolith of Fate[edit | edit source]

Our first patch to Beta is live! To update on Standalone, close the game and run the Launcher. For Steam, you may have to close Steam (by right clicking on the taskbar and selecting “exit steam”) before the update is visible.

For Standalone users, we’ve also released an updated version of the patcher which has faster processing speeds (for the steps after download) and tweaked visuals. This will install the as soon as you go to launch the game again.

The entire Eleventh Hour Games team is excited to announce some long awaited news – beta will drop on April 30, 2019 and it will be available on Steam!

That's right, beta is almost here. And with this release, we have some exciting things in store for you.

First things first – Last Epoch is coming to Steam! On April 30th, Last Epoch will be available for purchase via Steam. If you have already purchased the game, we will be implementing a system on our website to help you access the game via Steam – more information to come!

This is a huge milestone for Eleventh Hour Games and we can't wait to share our game with you on another awesome platform.

New supporter packs will be available with the launch of beta featuring new rewards including the Skullen - exclusive cosmetic pets who will follow you on your journey through Eterra. Stay tuned to our website and social media platforms for more information on these upcoming supporter packs.

Note: If you'd like to own the exclusives that come with the alpha series of supporter packs, time is running out as they will be unavailable after April 30th.

The Monolith of Fate will be Last Epoch's first major endgame system. Explore alternate timelines that contain new and deadly encounters, where your choices shape the course of your journey!

Players will run a sequence of zones with randomized enemies and objectives. At the end of each area you will be offered two options, each one adding new modifiers to the next several zones. These Alternate Timelines can be dangerous and unpredictable – untold treasures await those who dare to explore its depths!

It is important to note that this system is still early in development and will be updated and improved heavily over the coming months. The initial version that we are unveiling is a very simplified version of our final vision for it. You can check out an overview of all our end game systems that we have planned on this page. 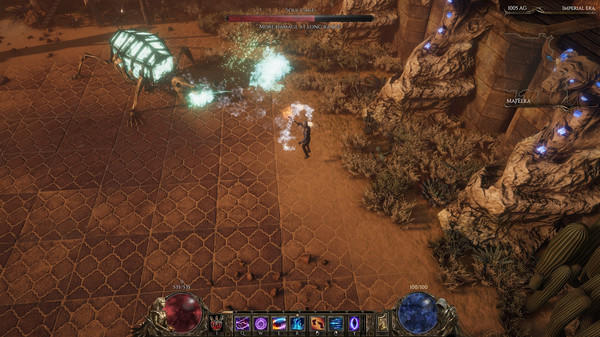 We have shared about two and a half chapters of the Last Epoch story, the launch of beta will include roughly double that! We have a brand new prologue chapter which will help introduce new players to the World of Eterra and establish new origins for the player classes. We will finish the third chapter of the story where you will assault a massive naval fortress known as Harton's Dreadnought! Afterward, prepare to brave the treacherous sands of Maj'elka, the Jeweled City of the desert, and battle the Immortal Empire forces that occupy it. You're growing that much closer to finding the source of the Void – and more chapters are on their way! 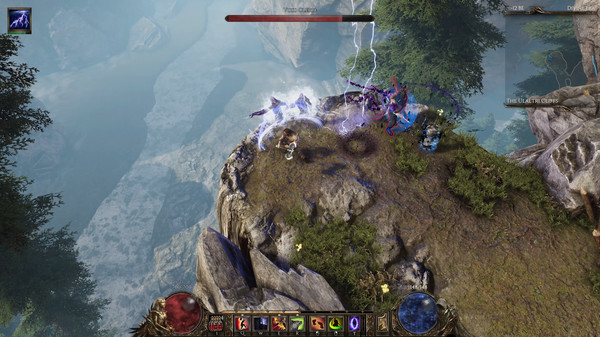 With two new mastery classes, Travelers have an all new reason to start a new adventure within Last Epoch as each character. Bringing new lore and unique combat styles, the Paladin and the Druid are rousing additions to the existing suite of classes.

While new skills will be available through the Paladin and Druid additions, we are also adding several new abilities and augment trees for existing classes. Check out this quick list of new skills to upgrade your arsenal:

We have many additions planned for the month of beta – stay tuned to our forum and Discord for the most up-to-date information and news about Last Epoch. 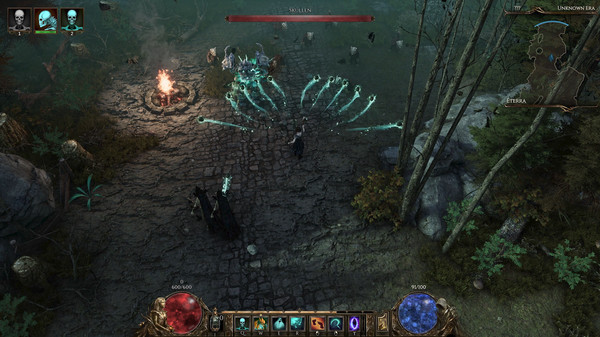